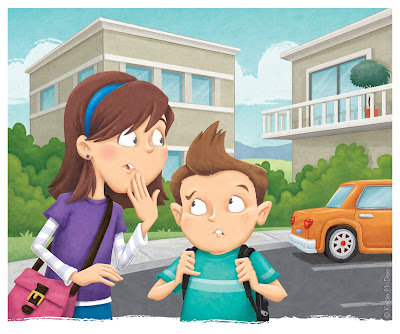 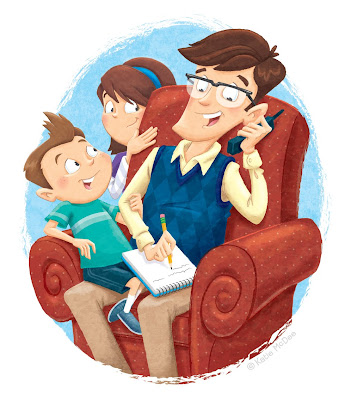 February 22, 2010 shall go down in the history of my life as a momentous day. I've had my first taste of opening the mailbox, finding a magazine and turning to the page that says "Illustrations by Katie McDee" and you know what? I LIKE IT. I might just be addicted to this feeling.

Ever since I as a kid I dreamt of having my art in the Friend Magazine (an LDS children's publication) and because of this, I had hesitated contacting the art director for fear of being rejected. Well, a couple months ago I decided, enough is enough. No more of this "fear of failure" stuff. You won't get anywhere if you don't try, right? Right. So I cold called and emailed and low and behold he liked my work! 2 months later I had fulfilled a childhood dream and believe you me, there's nothing better than that.

If there's been anything you've been wanting to do, but too nervous to try.... DO IT! I highly recommend it :)
Posted by Katie McDee at 3:17 PM 5 comments: 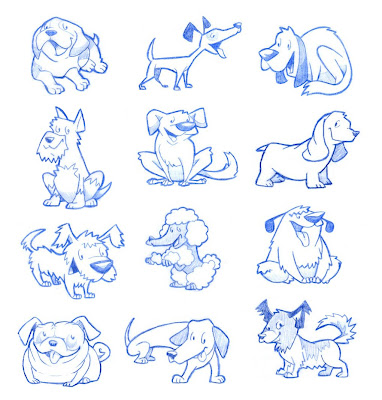 I was organizing files tonight and came across some dog sketches I did a few years ago and I thought I'd share them. woof.
Posted by Katie McDee at 1:27 AM 4 comments: